On October 31st 2017 in the Museum of the Macedonian struggle – Skopje, the competitions Get in the Ring (GITR 2017) – Skopje and European Startup Awards (SEUA 2017) were held. These competitions are about presenting new business ideas/concepts in two categories, high school students and adults (real startup companies). Every year the interest for participating is increasing, so this year we had a record number of 42 registered high school teams and 10 startup companies. The 16 best high school teams in the semifinal, presented their ideas at the Mechanical Faculty at UKIM in Skopje on October 27th 2017 for participation in the finals, where the best 8 teams gained their places. The main organizers of this event are the National Center for Development of Innovation and Entrepreneurial Learning and Macedonia 2025, and as supporters: the City of Skopje, the NL Chamber of Macedonia, the Business Start-up Centre and the Faculty of Mechanical Engineering at UKIM. An expert jury comprised of 12 members from different countries, was responsible for assessing the business ideas in English.

The winner in the high school category GITR 2017 and secured prize pool of $ 1,000 is Team In Charge of High School “Goce Delchev” – Kumanovo, while the second place goes to team Pharm Youth of SMUGS “Dr. Pance Karagjozov” – Skopje, which received a $ 500 prize. Sponsor of the awards was the company Rumble, Chris Pavlovski Canada.

In the second part of the event, there was a competition between star up companies . The final was between Sole Communication Network doo (represented by Sashko Krstevski) and Mama Organa (represented by Natalija Burgieva), in which Mama Organa were declared winners. The winner of this category goes in the final of the Get In the Ring 2017.

Earlier – nine of the startups were declared as Macedonian winners of the European Championship (European Startup Awards 2017) in their categories. 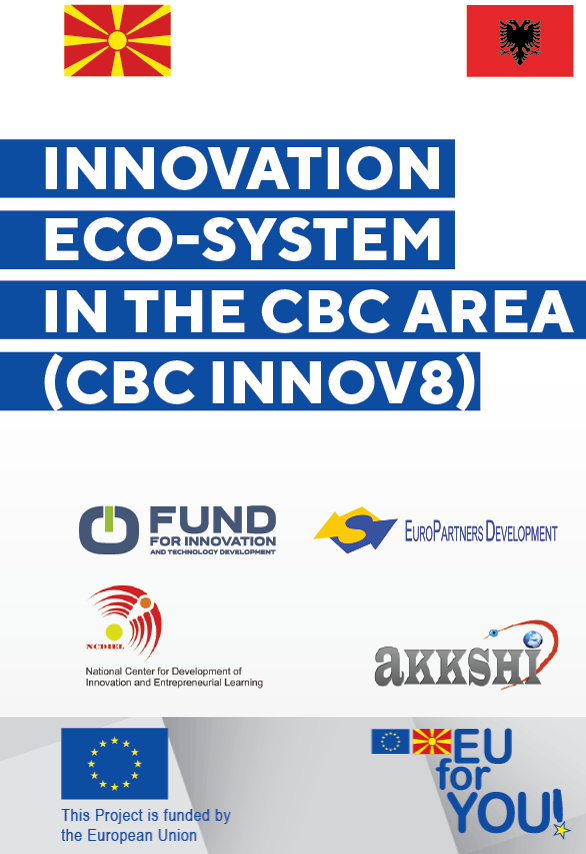 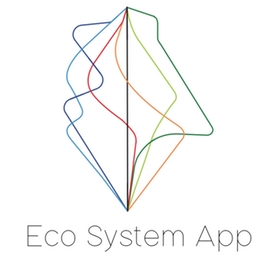